Rust is a systems language pursuing the trifecta: safety, concurrency, and speed. These goals are well-aligned with game development.

We hope to build an inviting ecosystem for anyone wishing to use Rust in their development process! Want to get involved? Join the Rust GameDev working group!

Interested (maybe already invested?) in using Rust for game development? Please set aside a brief moment to answer this short survey about the current state of our GD ecosystem and what the GD working group can do to nurture it. 🌱

While we'd greatly appreciate a modicum of identifying information so we can easily connect with you for further discussions, sharing that information is optional. Only 3 questions in this survey are mandatory and we've saved the most important one for last.

The survey is now being processed for publishing. We’re still accepting responses until the survey has been published and subsequently closed for good.

Also, check out our previous post "Introducing the Rust Game Development Working Group" if you haven't seen it yet [/r/rust, twitter].

With ncollide 0.20, it is now possible to compute the time of impact between two shapes undergoing an arbitrary rigid motion. This is known as non-linear time-of-impact computation. This is used by the new CCD integration on nphysics 0.12.

Watch a "CCD support on nphysics 0.12" video or play with the online demo yourself (choose "CCD" in the "Select example" menu).

Also, check out "About the future of nphysics: a pure rust 2D and 3D real-time physics engine" [/r/rust].

click on the GIF to see the full trailer

A new trailer and the Steam wishlist were published for "Way of Rhea" by Anthropic Studios.

Way of Rhea is an upcoming puzzle platformer that takes place in a world where you can only interact with objects that match your current color. 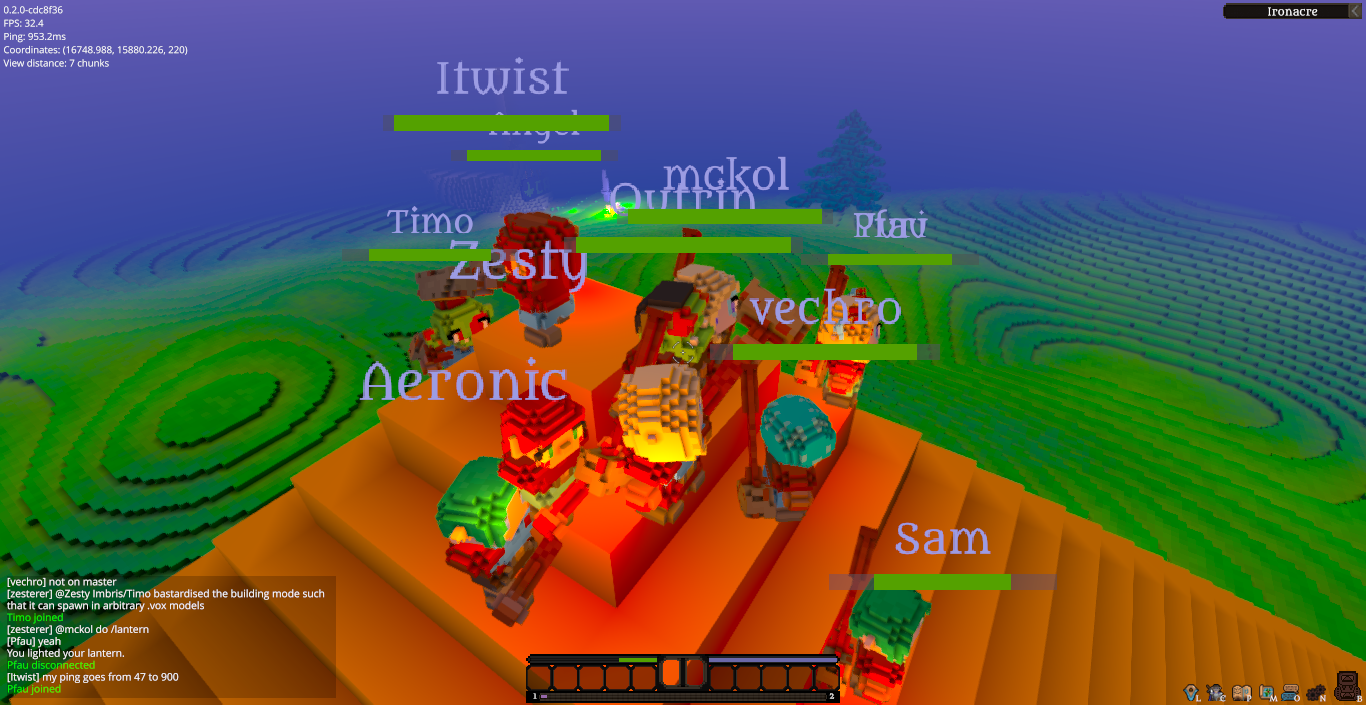 Veloren is an open-world, open-source multiplayer voxel RPG. The game is in an early stage of development, but is playable.

The 0.3 version was a long time coming, and there has been a ton added to Veloren. Here is a small list of the major changes in this version: 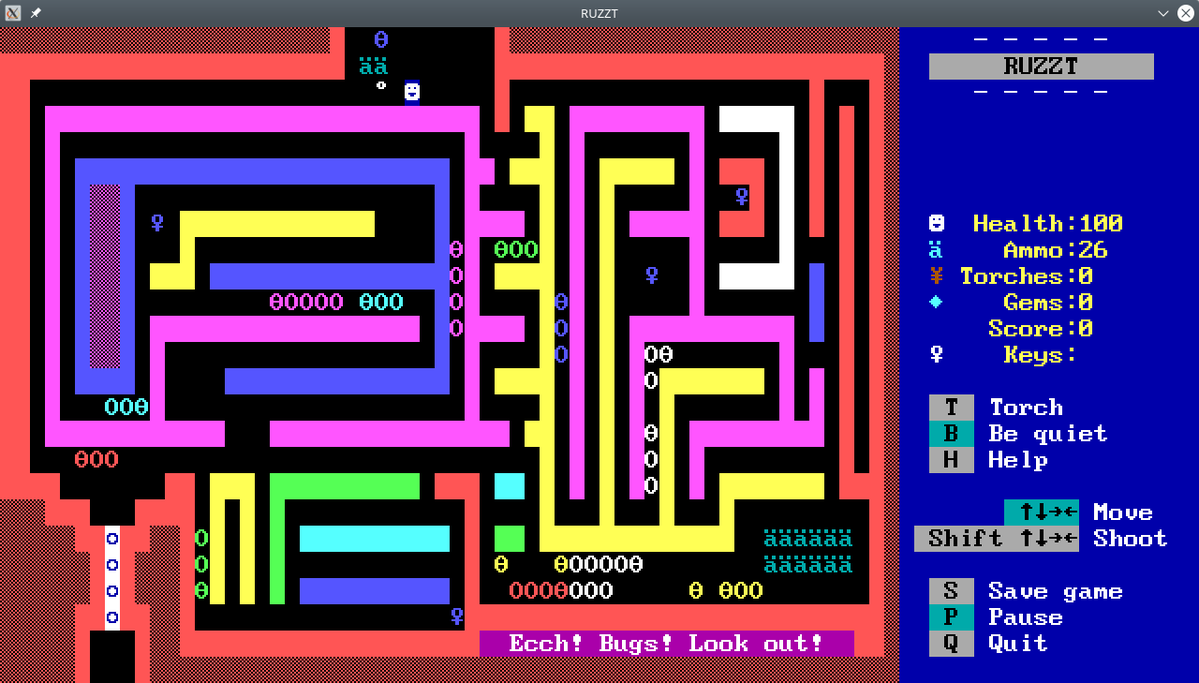 My wife and I wrote this as a fun exercise, and went a lot further with it than originally anticipated. We wanted to try to replicate the original game's behaviour by simply looking at it running in Dosbox and seeing if we could make RUZZT do the same thing. This means the code architecture is likely very different from the original game.

Eventually we did get far enough that it seemed like a waste of time to try to guess how some specific things were implemented, so we used a disassembler to make sure various behaviours worked correctly.

oxygengine-navigation is a crate to perform pathfinding on navmeshes. It's an ECS module (compatible with any SPECS engine) and is a part of a bigger Oxygen game engine.

Here's a demo/example of the integration with Amethyst.

A quote from the announcement:

We've put together a tracking page for our Rust open source work, future ideas/plans, and issues that we've run into and want to improve on.

It is still pretty early, but hope it can be useful or of interest to see what we, a commercial games company, is planning and thinking about Rust.

We are also open to collaborate with other companies or individuals, as well as sponsoring more open source work to improve and support the ecosystem. Feel free to reach out to us here or on opensource@embark-studios.com!

Quite complex big C++ project to build & bind to (@h3r2tic did some magic). Eventually want full native Rust lib but PhysX is feature rich & performant today so nice to be able to use it!

6 Months of Game Development in Rust #

@oliviff tells about theirs experience of developing a hobby game "Tennis Academy" in Rust for six months.

Here's a YouTube video with the current state of the game.

Features of the game: 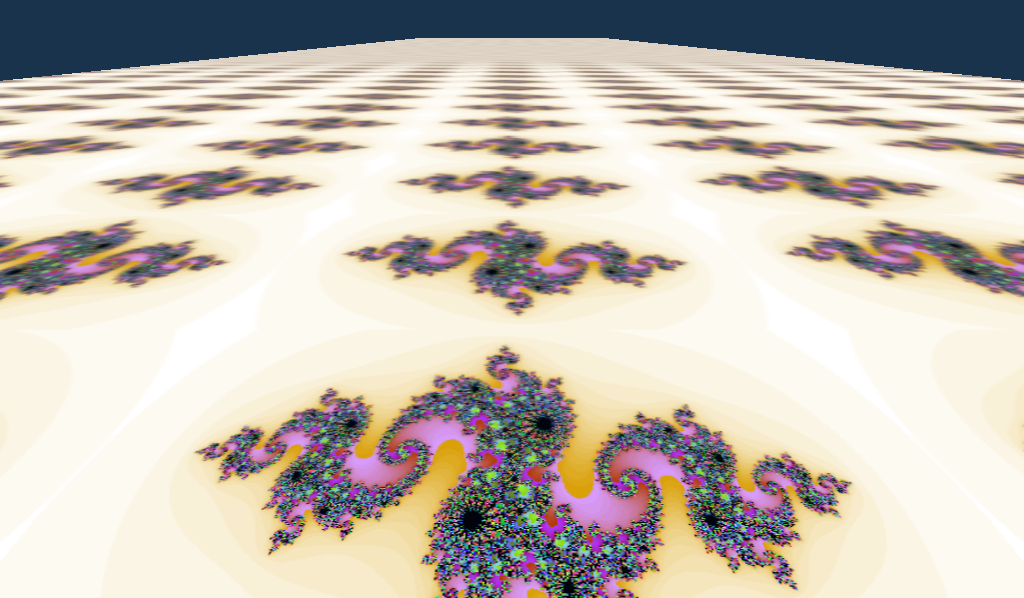 gfx-hal is a low-overhead Vulkanic GPU API in Rust. Version 0.3 is published that includes:

wgpu is a safe, modern and portable GPU API for native platforms and the Web. It's based on gfx-hal and Rendy. Our implementation and its Rust wrapper wgpu-rs have reached version 0.3. Major improvements:

luminance is a type-safe, type-level and stateless Rust graphics framework.

luminance v0.31 was released by @phaazon. This version brings LOTS of major changes and bugfixes, including two new crates:

See all meeting issues including full text notes or join the next meeting.

Just an interesting Rust gamedev link from the past. :)

On 2017.07.06 one of the first commercial Rust games "A Snake's Tale" by Michael Fairley was released: Steam (Windows/Linux/macOS), itch.io, AppStore, Google Play.

A Snake's Tale is a puzzle game about snakes in cramped places. Clear a path to get to the hole, eat some eggs along the way, and make sure to press all the buttons.

click on the GIF to see the full release trailer

A few posts about the game and how it was developed:

That's all news for today, thanks for reading!

Want something mentioned in the next newsletter? Send us a pull request.